Urgent call to pray for Ukraine on this “Day of Infamy” 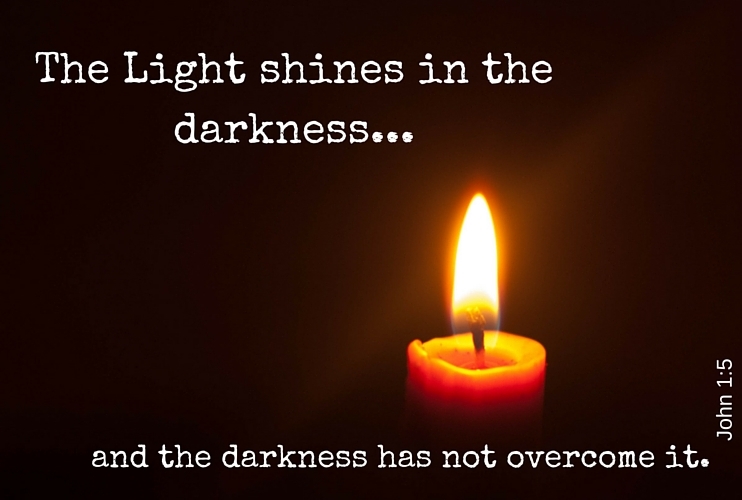 Today is a very dark day in the history not only of Ukraine, but of the world. Today will go down in history as a Day of Infamy. Today, 24th February 2022, the combined forces of the Russian military launched a full-scale invasion of Ukraine. It’s a day that we’ve been praying we would never see, but now it has come.

As a Christian charity, our aim is not to get involved in the geopolitics, but simply to help and serve and to pray and show our solidarity with the people of Ukraine. But this doesn’t prevent us from expressing our condemnation of a vicious and unprovoked attack against Ukraine that violates international law and will inevitably trigger death and destruction on a massive scale. It is both an international war-crime and a moral outrage.

Although we were not surprised that Russia has invaded Ukraine, we were still shocked and horrified when the reports started coming in of Russian tanks rolling over the border into Ukraine on a number of fronts.

DNIPRO – One of our partners in the city of Dnipro spoke about how the windows of his apartment were shaking, as he heard the rumble of Russian missiles landing in the distance. Some of our friends have decided to flee westward, most with nowhere to go. It’s going to be a challenge to make any progress towards the relative safety of western Ukraine, not only because all the roads are blocked, but also because virtually all the petrol stations have run out of fuel. People have been queuing outside of shops for several hours, only to discover that the shelves are all but empty. Cash machines have stopped working, schools, shops and restaurants have been closed and martial law has been imposed throughout the country.

KYIV – Compounding the difficulty at the moment are the tragic personal circumstances of our friends and mission partners. Pastor Alexander Demianchenko in Kyiv is writhing in pain, his suffering compounded by a severe bout of neuralgia, resulting from the serious injury he suffered in January. Pastor Alexander is at a very low ebb; please pray for him.

We spoke to Pastor Alexander just this morning. He is trying to be strong, but he was clearly holding back tears as he contemplated what was happening – both to him personally and to his country. He mentioned that throughout his ordeal, he has been reading through the Psalms. The only prayer that makes sense to him right now is Psalm 88: “I am overwhelmed with troubles and my life draws near to death. I am counted among those who go down to the pit; I am like one without strength. I am set apart with the dead, like the slain who lie in the grave, whom you remember no more, who are cut off from your care.”

VASYLKIVKA – Pastor Alexander Boyko in Dnipro is likewise in a difficult position, since he is unable to leave, because his mother is critically ill – he thinks she is in the final stages of her life. Speaking to him this morning, he said he wouldn’t leave anyway, even if his village were to be occupied by Russian soldiers. He said he senses God’s call to serve the people in his village and make sure they’re safe and looked after, especially the residents of a nearby care home for disabled people, which he supports through DHM.

ZAPORIZHE – Pastor Roman in Zaporizhe is also concerned about the imminent prospect of Russian airstrikes on his home city and an an invasion of ground forces coming from either the south of Ukraine in Crimea or from the eastern region of Donetsk. In recent days, Roman and his church team have made several trips to the frontline to offer food and medicines, as well as moral support and prayer, for the Ukrainian soldiers. Please pray for these soldiers on the frontline, many of whom will be bearing the brunt of the vicious attacks right now.

At times like this, we often feel helpless, not knowing what to say or do or even what to pray. We will continue to do what we can to support our mission partners in Ukraine as they try to be points of light in a very dark time – a dark time not only for Ukraine, but for the whole world.

It has been a great encouragement to the Board of Trustees that several trustees this morning received messages of support from various friends, churches, and even local MPs, asking us to convey their solidarity with the people of Ukraine.

As Christians, we still believe in the power of the Gospel of Christ to change hearts and to lead even those in the deepest darkness back towards the light. Therefore, we will continue to pray not only for the people of Ukraine, but also for the political leadership in Russia. We are to pray for our enemies, even when they find themselves in the grip of demonic powers that intend to inflict death and destruction.

As Christians, we also believe in the power of Christ to overcome all strongholds of darkness, violence and deceit. We believe that the falsehoods of the Kremlin and even the combined might of Russian tanks and missiles, formidable and alluring as they may appear, are as nothing compared to the truth of Christ and the power of the Gospel. They might inflict death and destruction, but the last word belongs to the resurrection and the power of God’s truth: “The light shines in the darkness and the darkness has not overcome it.”

We pray for the coming of the time, long ago promised when “God shall judge between the nations, and they shall beat their swords into ploughshares, and spears into pruning hooks; nation shall not lift up sword against nation; neither shall they learn war anymore.”

As the tragic events in Ukraine are showing, we’re not there yet and this time has not yet come. Humanity has still not learned its lesson. Lord, have mercy upon us….

HOW YOU CAN HELP: Right now, because of the war, it is not possible for our mission partners in Ukraine to access funds sent from DHM. We will, however, continue to look for ways of ensuring that urgent funds are sent to where they are most needed, so please continue to donate and we will continue to do what we can to help with the inevitable humanitarian catastrophe that will result from this totally unnecessary and unprovoked war.

If you or your church would like to support the work of DHM, please donate either through our Stewardship Account (CLICK HERE) or through a standing order or one-off payment to the DHM account: