The DHM team recently arrived back to the UK after an amazing trip to Ukraine. The team of 12 worked together alongside our Ukrainian partners. We were all privileged to see the work that God is doing in Ukraine.
Here are a few picture highlights from the trip last week… 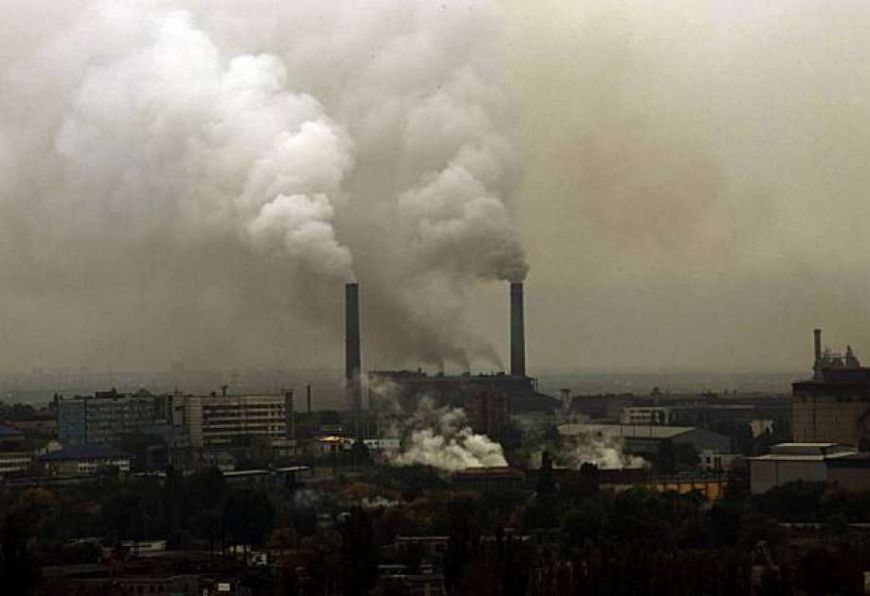 Our train arrives at 6:05 in the city of Kamenskoe.
“Kamenskoe” just recently changed its name; until 2016, it was known as Dniproderzhinsk, named in honour of the brutal tyrant of the Soviet Union, Felix Derzhinskiy, who was Chief of Lenin’s secret police, the “Checka”, responsible for the Red Terror