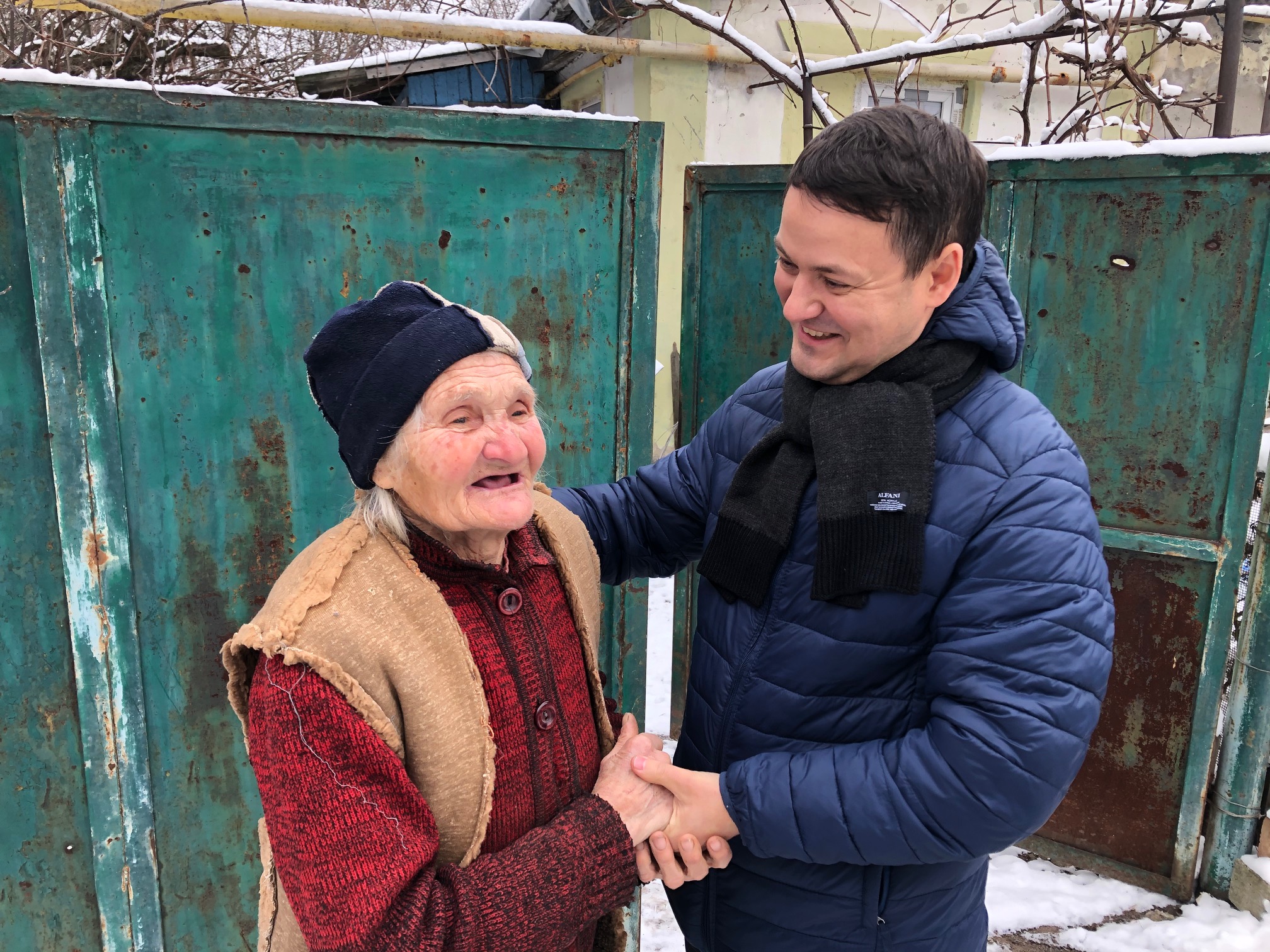 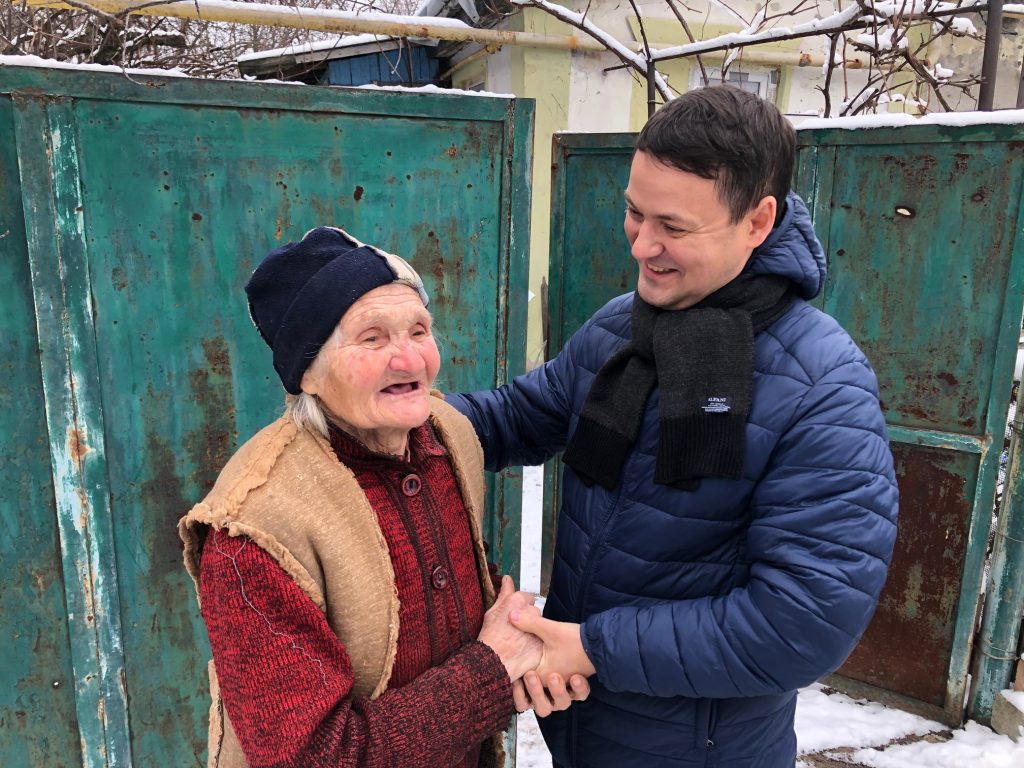 Recently, Dr Mykhailo Cherenkov and a group of Mennonite Brethren friends from Kansas and California, visited some ministry locations in Eastern Ukraine and participated in feeding the homeless in Zaporizhe, a large city in Eastern Ukraine, south of Dnipro.

Mykhailo is Vice-President of the Association of Spiritual Renewal (ASR), which is active in Eastern Ukraine.

In the past DHM has partnered with ASR in its “School Without Walls” programme in Zaporizhe.

A prolific author, Mykhailo is one of the leading young theologians in Ukraine. He has written dozens of books and hundreds of articles.

In 2014 he wrote the book, A Future and a Hope: Mission, Theological Education and the Transformation of Post-Soviet Society, which he co-authored with the DHM Chair of Trustees, Joshua Searle.

Last week, Mykhailo led a team distributing “Gift of Hope” boxes on Christmas (which Ukrainians celebrate on 7th January) and shared some food with elderly people in Opytnoye (which is located in a war zone in Eastern Ukraine, between Avdiivka and Donetsk). Below are some photos from Mykhailo’s recent ministry. 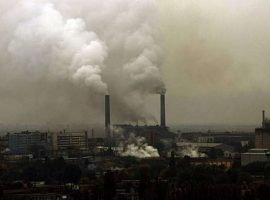