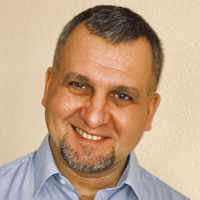 Andrei Platovskiy
Regional Team Leader (Eastern Ukraine)
Originally from Kazakhstan, Andrei moved to Ukraine and graduated with a BA in Theology from Donetsk Christian University (DCU) in Eastern Ukraine, after which he worked as a teacher of the Hebrew Bible. At DCU he served as Chair of the Student Committee. Andrei has extensive experience as a missionary and has participated in short-term mission trips to Russia. In 2010 Andrei spent time studying in Prague, where he met Joshua Searle and encouraged him to come to Ukraine. It was out of this friendship that the seed of what was to grow into DHM was first planted. In July 2014, after the armed seizure of DCU by militias, Andrei and his family were forced to leave Donetsk and they settled in the town of Nikopol in the Dnipro Region of Eastern Ukraine. In his day job, Andrei works in the construction industry as an interior finisher, and also serves a preacher in his local church. 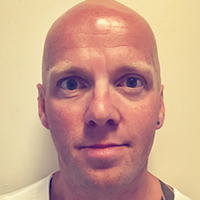 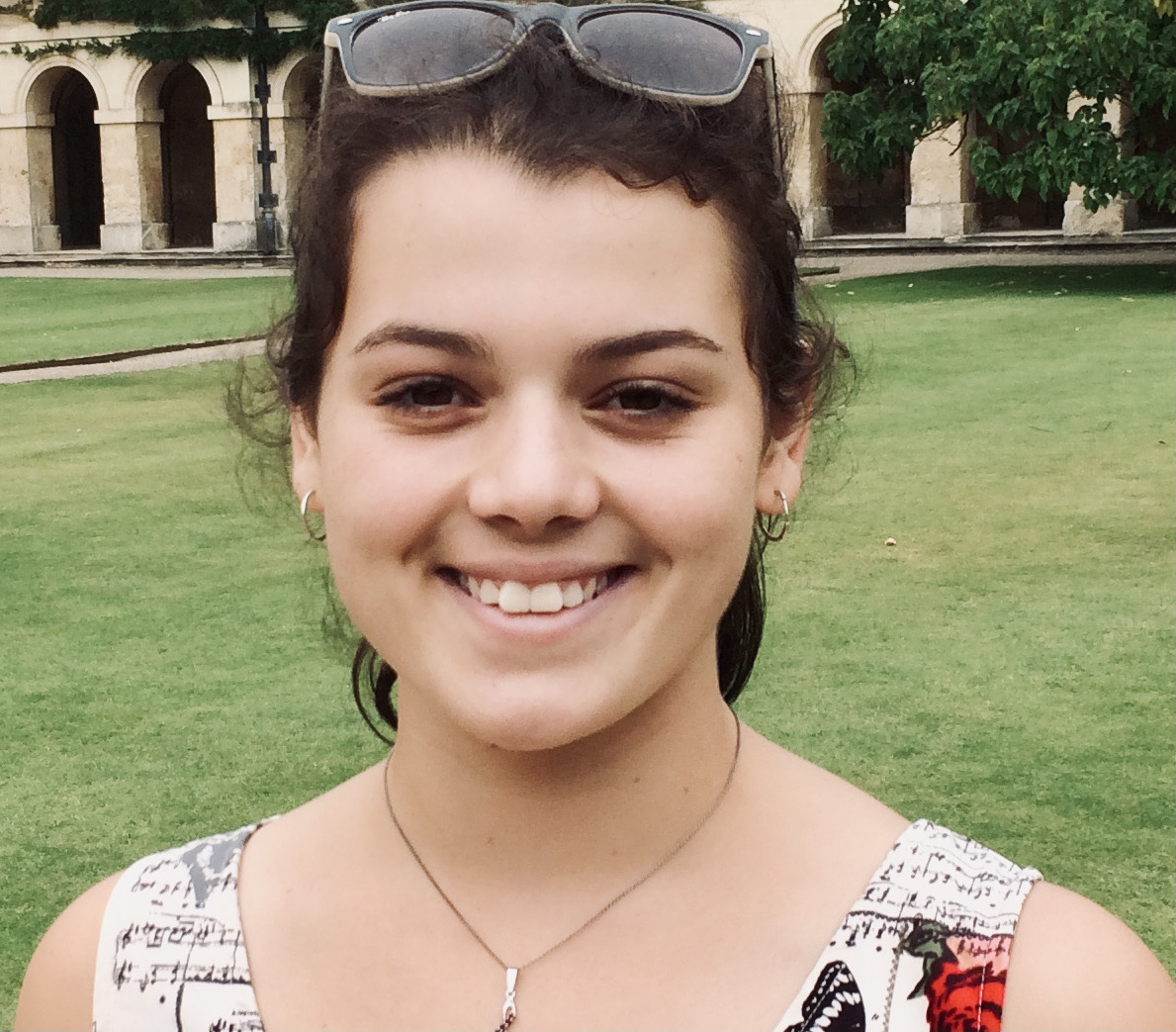 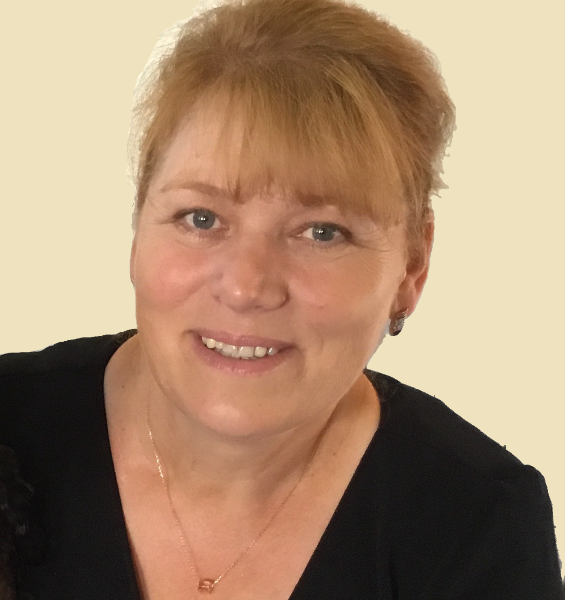 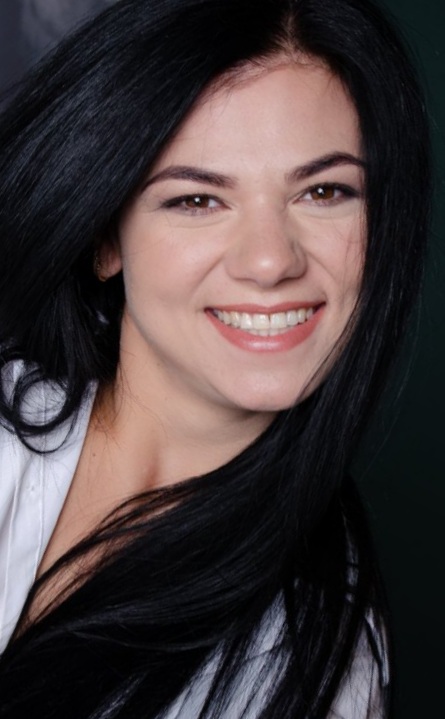