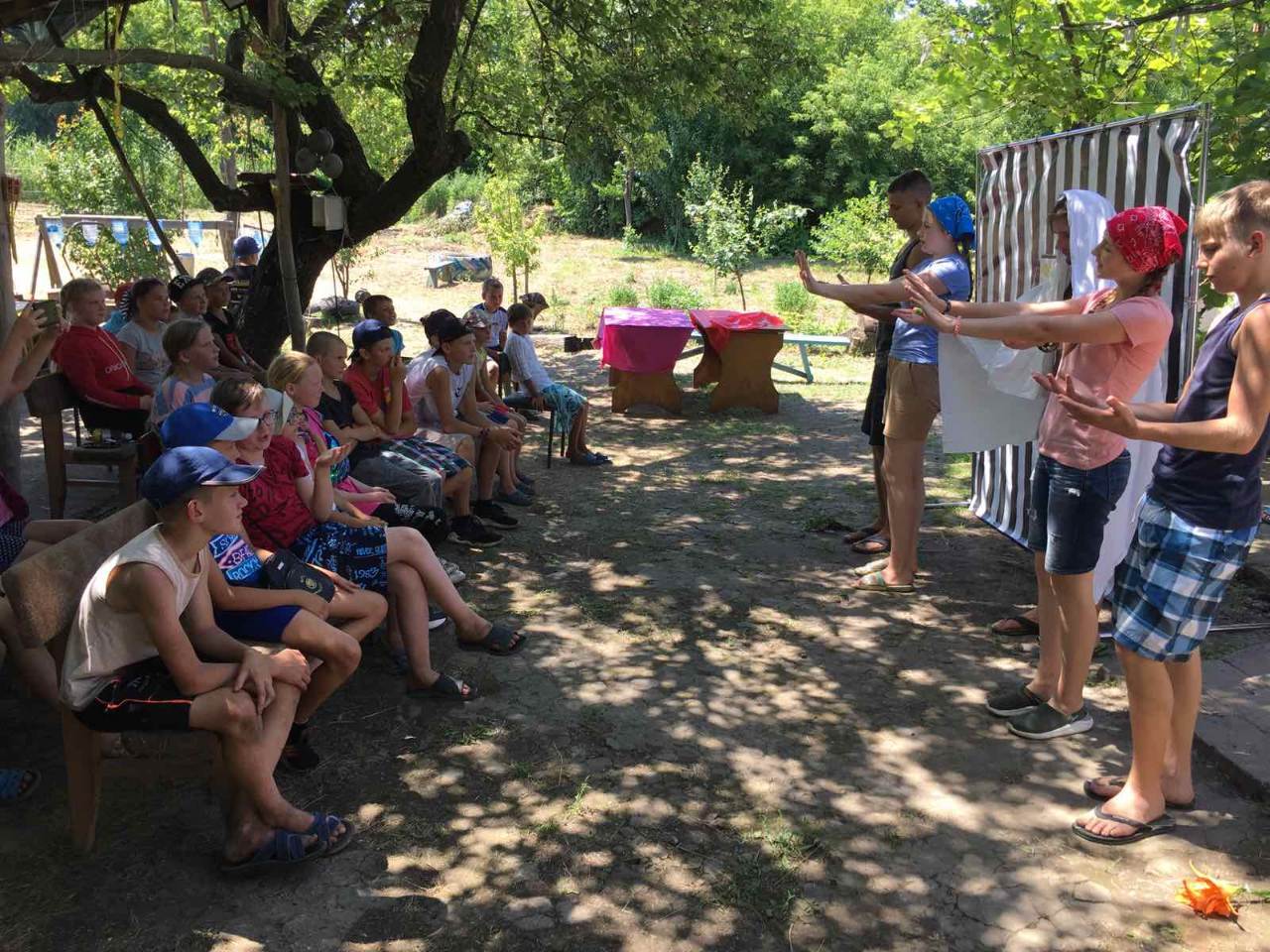 In the previous post, I mentioned the children’s summer camp that was hosted by our mission partners from Poltava Baptist Church.

This week was the turn of Vasylkivka Baptist Church in the Dnipro region of Eastern Ukraine. The camp leader was our long-term friend, Pastor Alexander Boyko and the camp took place in the nearby village of Novagrigorivka. The camp was attended by around 40 children, ranging from the ages of 4 to 14.

Most of the children were from families that live in extreme poverty. Many of the children, sadly, are not guaranteed to receive at least one good meal per day during the school holidays. Their families cannot afford to feed them, either because their parents are poor and/or disabled. Sadly, in Ukraine alcoholism is also a major problem and it’s often the children that suffer the consequences of violence and/or neglect.

For many of the children at this camp, the week that they spend at the camp is the happiest week of the year – a week that they look forward to all year and then are sad when the week ends.

Thanks to the DHM minibus, which Epsom Baptist Church helped us to buy in 2018, Pastor Alexander was able to bring in children from some of the most abandoned and poorest villages in the area and take them home again at the end of the day – even though he had to make several trips and it was already dark by the time he arrived home each night, feeling exhausted!

We’re grateful to Pastor Alexander and his amazing team at VBC for their great work in doing these camps. They give freely of their time and their work with the children and the endless taxi rides they offer is all done voluntarily.

DHM wasn’t able to send a team from the UK this year, but we were able to be a blessing from a distance, providing prayer assistance and financial support.

Thanks to our donor churches and individuals, we have been able to fuel Pastor Alexander’s minibus and to make sure Alexander and his team had enough food to be able to provide each and every child at the camps with one good, wholesome cooked meal – alongside all the snacks and treats in between! 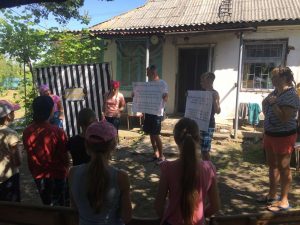 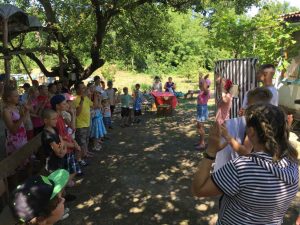 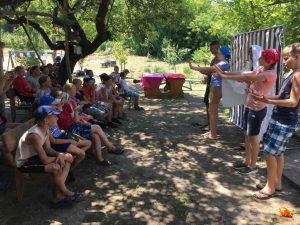 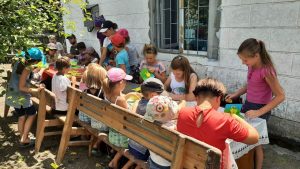