Ukrainian Soldiers Express their Thanks to Pastor Serhii for his Ministry! 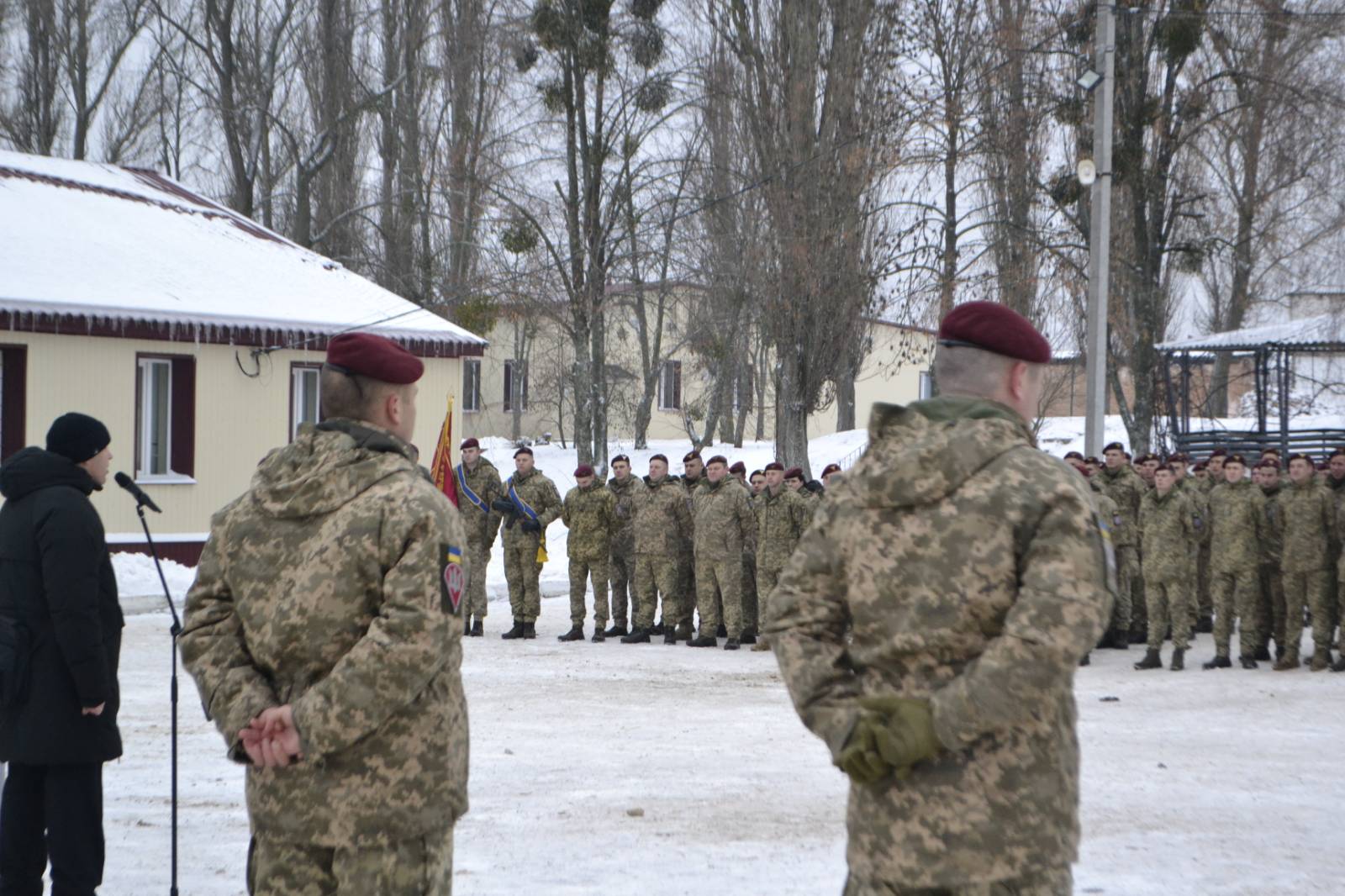 For seven years, Pastor Serhii from Poltava has ministered to a company of soldiers, garrisoned not far from Poltava. The company was created exactly seven years ago in response to the Russian invasion of Ukraine in 2014. To mark their seventh anniversary, the soldiers invited Pastor Serhii as a special guest to share in the congratulations. Serhii used the opportunity to share the good news of Jesus with the troops. He also gave a Christian calendar from the church to every soldier. Moreover, many of the soldiers’ children attended Serhii’s church’s children’s camp from 3rd to 6th January! 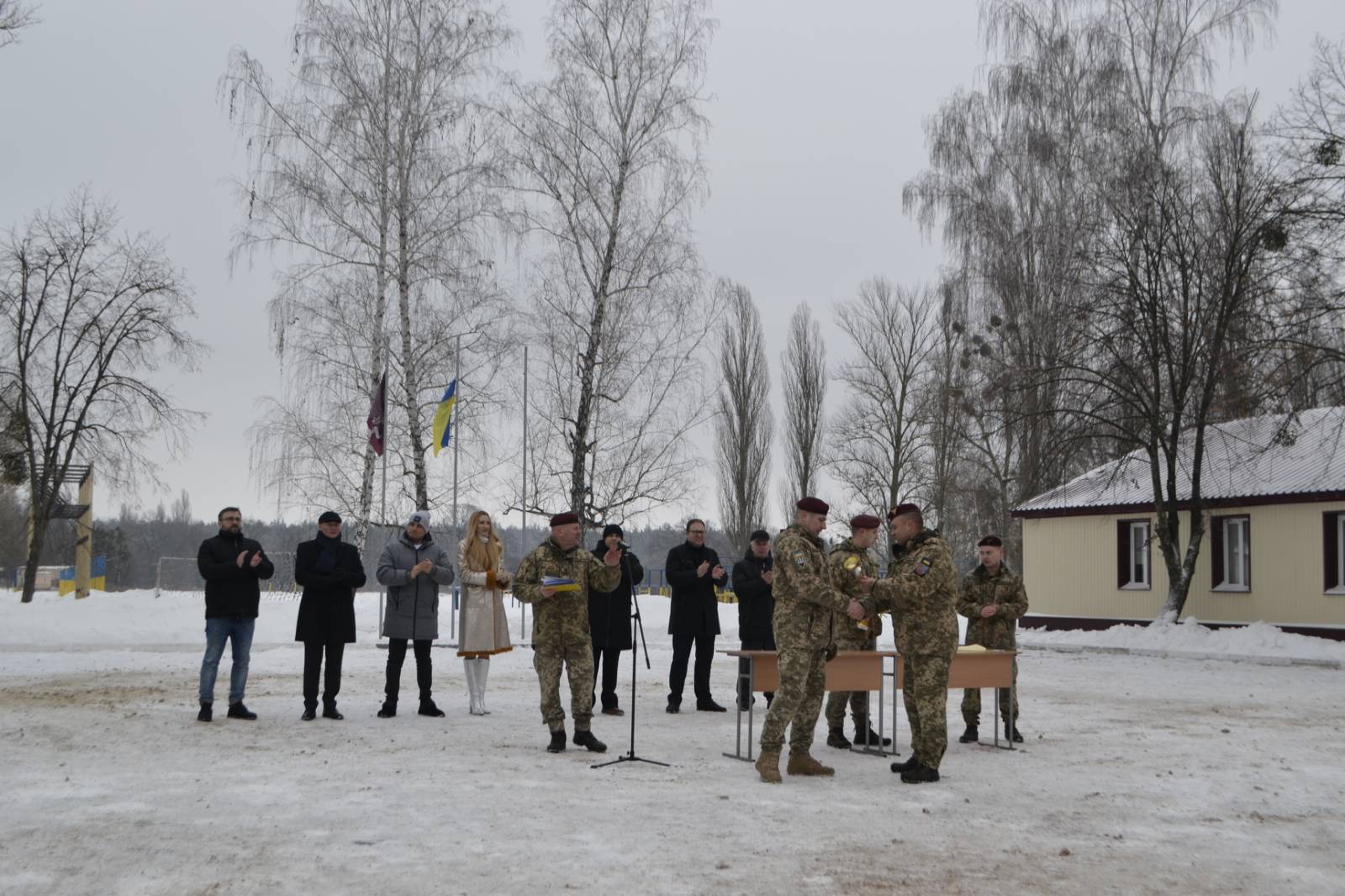