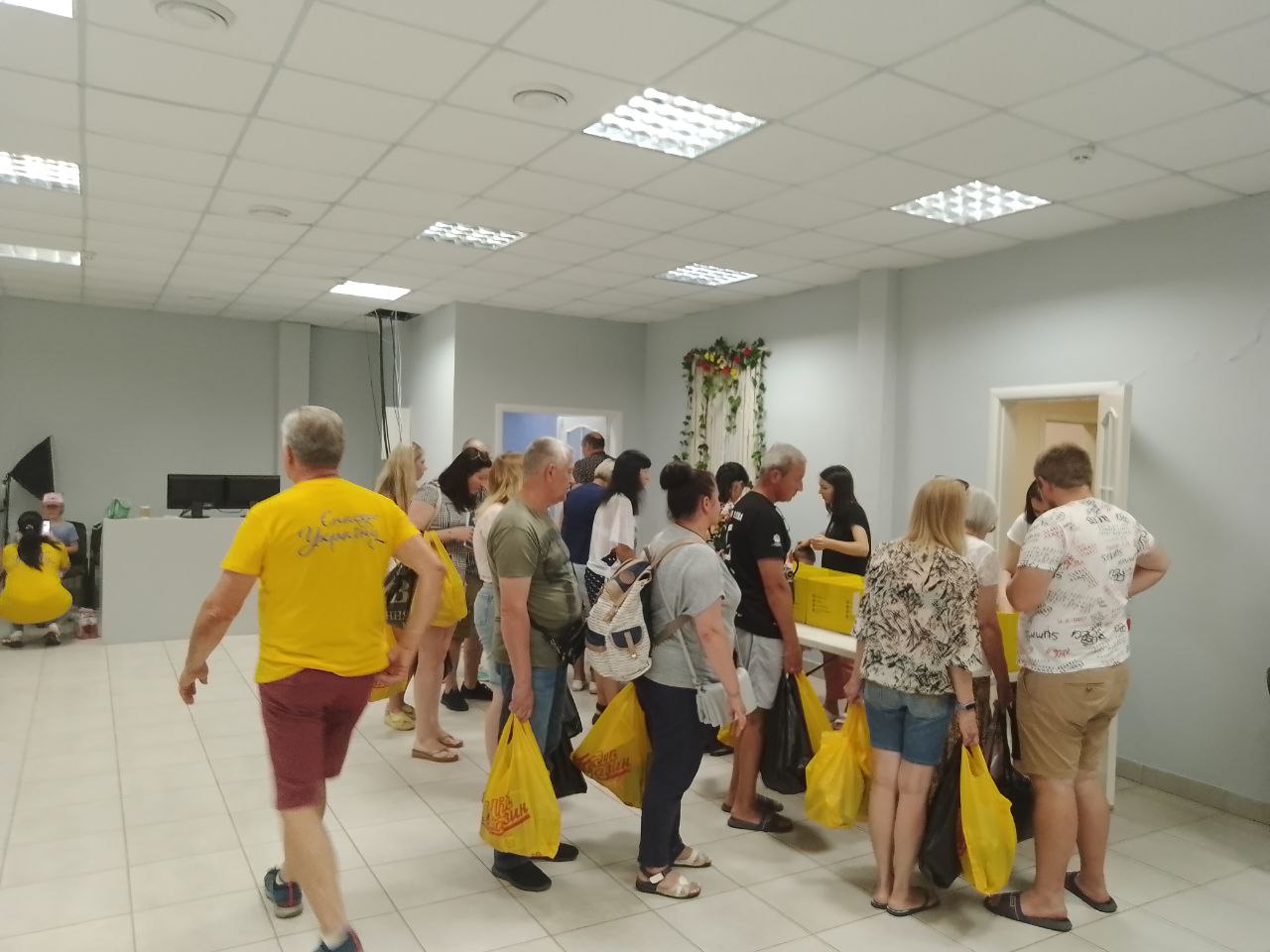 The war in Ukraine has gone through some major changes, and the armed conflicts have lessened some as both sides adjust to the new realities of the revised front lines. Meanwhile, serious efforts to begin the rebuilding process of Ukraine are underway, and the Ukrainians are not waiting for outside assistance – they are busily at work, which is yet another sign of their courageous spirit.

I (Joshua) was recently in contact with the leading Higher Education specialist Dr John Bernbaum, who now serves as President & CEO at BEAM (Business & Education as Mission). Dr Bernbaum brought to my attention an excellent resource by Dr Mark R. Elliott. Mark, who is known to members of our Board of Trustees and International Advisory Board, was one of the co-founders of the Russian-American Christian University in Moscow, with a distinguished career as a professor of Soviet and Russian history and religion. He has undertaken a significant research project to improve our ability to support Ukraine.

Mark has contacted people who were involved in major Christian humanitarian programs in Russia following the collapse of Communism and asked what lessons they learned that may inform how people of faith can best support the rebuilding of Ukraine – and what practices need to be avoided.

With Mark’s permission, we have decided to republish his “Ten Commandments for Ukrainian Refugee Relief Workers,” because they are valuable guidelines for our individual and corporate church contributions. I encourage you to share these “commandments” with friends and mission committee members who are actively engaged in support of Ukraine during this difficult time, as the Ukrainian Armed Forces continue to drive the Russians out of their country.

I. Keep promises. “Never make a commitment that does not have a very high prospect of timely fulfillment.”

III. Learn to Listen. “Listening to and learning from Ukrainians…is a recipe for more effective delivery of vital humanitarian aid…and can reduce the temptation to inflate one’s contribution.”

IV. Exercise humility and be willing to sacrifice. Elliott shares an example from Poland, in which a 70-year-old woman named Irena took two refugees and their children into her two-room apartment. Irena “gave her best room to the refugees.”

V. Understand the depth of trauma refugees are experiencing. “Some refugees have lost their friends or family members. They’ve seen death…. They are often unable to speak. They are devastated, shocked, grieved. When you see them, you understand that you need to sit with them in silence, cry with them, hug them.”

VI. Avoid burnout. “The Indian medical student [in Hungary] volunteering nearly nonstop would have done well to take a few days’ break in Budapest because mental fatigue and burnout are very real concerns for relief personnel.”

VIII. Give appropriate aid. Along with innumerable accounts of freely offered food, shelter, and transportation for Ukrainian refugees, some offerings were “not really needed.” Other “missteps…emerge from great enthusiasm, but little willingness for cooperation or little attention to information about actual needs.”

IX. Make the most of partnerships. “A noteworthy feature of the current Ukrainian refugee relief effort is the frequency with which diverse parties cooperate…within and across borders, between individual churches, between denominations, [and] between churches and parachurch NGOs and mission agencies.”

X. Be accountable. “To the extent possible, close monitoring of the distribution of funds and material…should be a priority even in the midst of war, ‘not because donors suspect misuse of funds, but rather [because] audits protect all involved with the result that transparency produces greater trust.’”

Dr. Elliott’s 39-page article (which includes these “Ten Commandments”) was published in Occasional Papers on Religion in Eastern Europe #42 (No. 7, 2022) and is an accessible open source at https://digitalcommons.georgefox.edu/ree/vol42/iss7/5/. The entire issue also includes five articles relating to religious dimensions of Russia’s full-scale war against Ukraine.