“He who saves a single life, saves the world entire”: A Summary of DHM’s Ministry in 2022 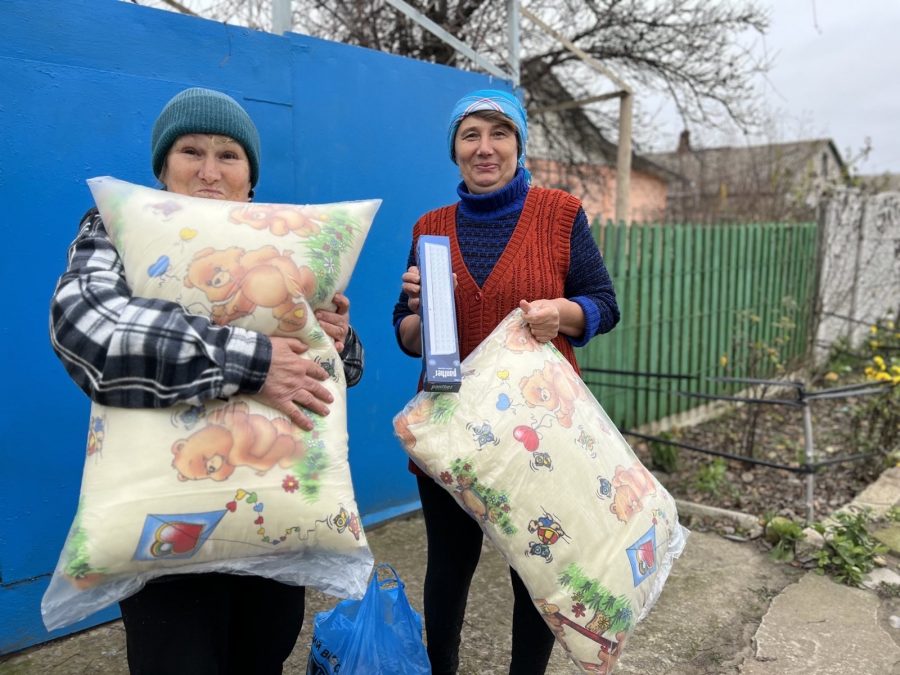 This has been a truly dreadful year for Ukraine and its people as Russia’s so-called “Special Military Operation” has evolved into the mass slaughter of Ukraine’s civilian population. Russia has brought nothing but death and destruction to millions of Ukrainians whose lives have been permanently blighted by this illegal and unprovoked invasion.

As always in war, it is the weakest and most vulnerable people who have suffered disproportionately – children, disabled, the elderly and the infirm. It is for these people that DHM exists to help and serve. Ever since DHM was founded in 2016, our mission has always been to save the lives of as many Ukrainians as possible and to give hope and restore dignity to people in Ukraine whose lives have been blighted by illness, poverty and war. 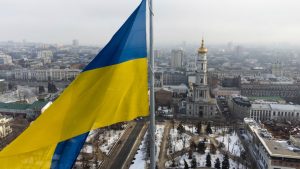 The date 24th February 2022 will always remain in our memory as a “Day of Infamy”. Waking up to the news that thousands of Russian tanks were illegally entering Ukrainian territory was a horror that none of us will forget. That same morning, we immediately made contact with all our partners in Ukraine, one-by-one, reassuring them of our prayers, support and solidarity. We were able to draw on our close relationships with key leaders in Ukraine – relationships that we had nurtured for over a decade before the outbreak of the war.

DHM created direct funding channels between donors in the UK and churches in Eastern Ukraine that were responding to the humanitarian disaster created by the invasion. With DHM funds, our ministry partners have been able to fund and resource a number of live-saving initiatives, including:

These are just a few highlights. DHM is also involved in other ministries throughout Ukraine, including the essential work of our Mennonite friends in the Zaporizhe Region, who have used DHM funds to take essential supplies to people in Kherson Region, whose homes and villages had been destroyed by the retreating Russian occupiers. We’ve also been heavily involved in supporting our partner churches in Lviv, who have been providing urgent temporary accommodation for refugees fleeing from Eastern Ukraine, who were making their way to Poland and other European countries.

It has become clear from speaking to our ministry partners in Ukraine that the ministry of DHM is making a huge difference. Although we are a small charity, entirely dependent on the work and goodwill of volunteers, we are able to make big difference at a local level in the places where we have trusted partners. It is humbling to hear from our ministry partners that there are people who are alive today who would otherwise have died had it not been for the support that we have provided through our partners.

Dozens of elderly and disabled people have been saved from freezing to death because of the warm spaces that DHM has funded. Many more people have been given life-saving medicines at a time when regular supply lines broke down as a result of the chaos and upheaval caused by the Russian invasion.

We can’t save everyone and as a small organisation, we’re limited in what we can do. But as Christians we believe that the life of every individual person is of infinite value, because life is a gift from God. As an ancient Jewish text puts it: “Whoever saves one life saves the whole life of humankind.”

As long as God gives us strength and as long as people continue to support our ministry, we will continue in our mission to stand in solidarity with our Ukrainian friends.

We at DHM wish all of you, our cherished readers and supporters, a happy and victorious New Year!

Joshua T. Searle (on behalf of the DHM Board of Trustees)