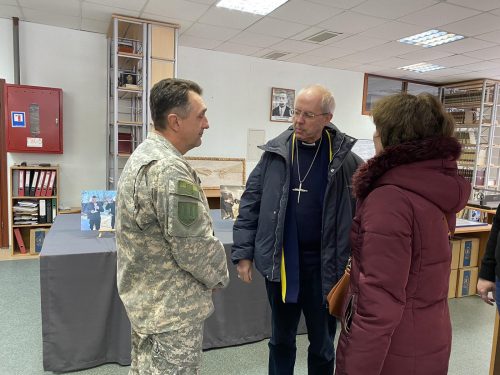 Earlier this year an aide from Lambeth Palace contacted Dnipro Hope Mission (DHM) to facilitate a meeting between the Archbishop of Canterbury and representatives from the Ukrainian Baptists.

DHM put Justin Welby in contact with the leader of the Baptist college in Bucha, the suburb of Kyiv where Russian soldiers committed atrocities against Ukrainian civilians at the start of the war.

While in Bucha, the Archbishop also met one of DHM’s key ministry partners, Pastor Alexander from the Eastern Dnipro region. To read the full report of Alexander’s meeting with Archbishop Justin Welby, please follow this link (CLICK HERE). 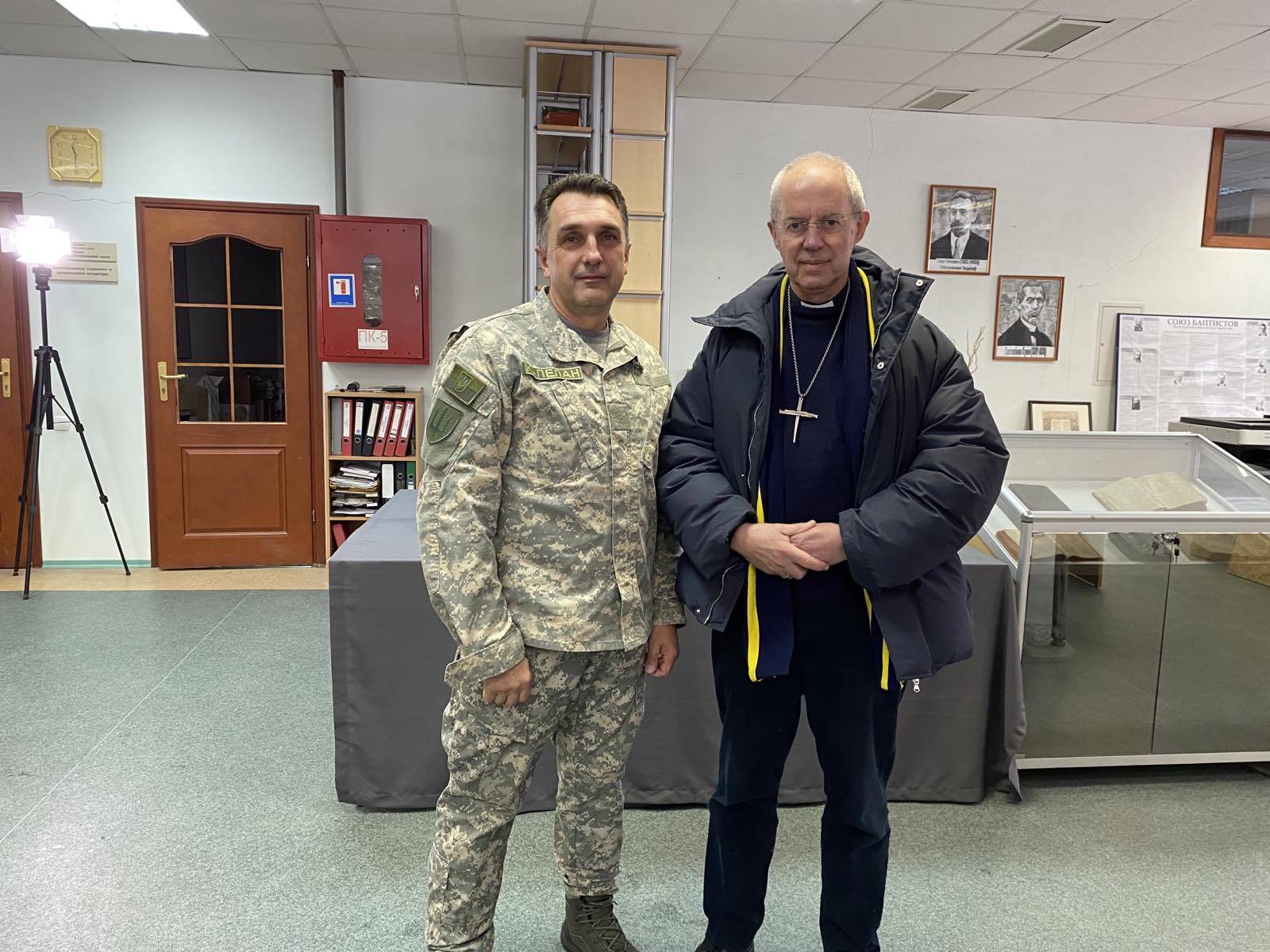