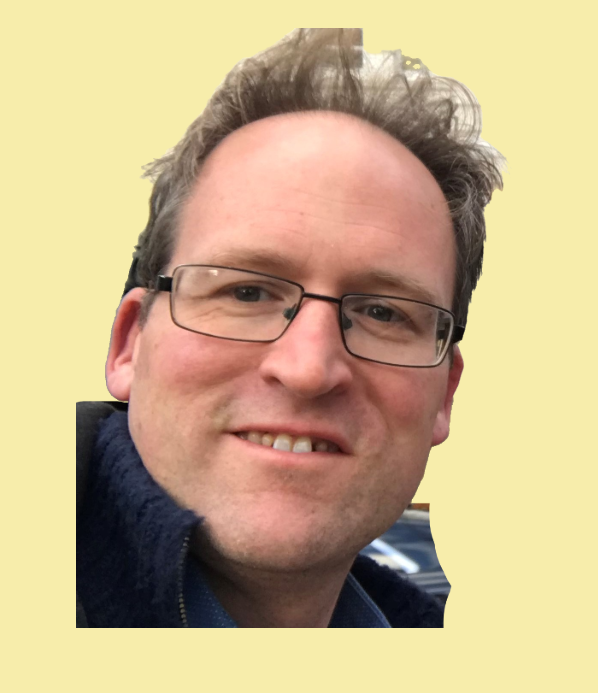 John Heathershaw is Professor of International Relations at the University of Exeter. His research addresses conflict, security and development in authoritarian political environments, especially in former USSR.

He is author of the books Post-Conflict Tajikistan (2009), Dictators Without Borders (2017) and Security After Christendom (forthcoming), and principal investigator of several major research projects on corruption, political exiles and conflict management.

John has lived in West Africa and Central Asia as an aid worker with Christian charitable organisations.

He is also a Baptist elder and a member of the Anabaptist Mennonite Network in the UK. He has been and continues to be educated in history, international relations, and theology, including at Aberystwyth, London School of Economics, the University of Notre Dame, and Bristol Baptist College. 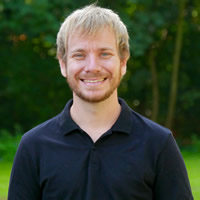 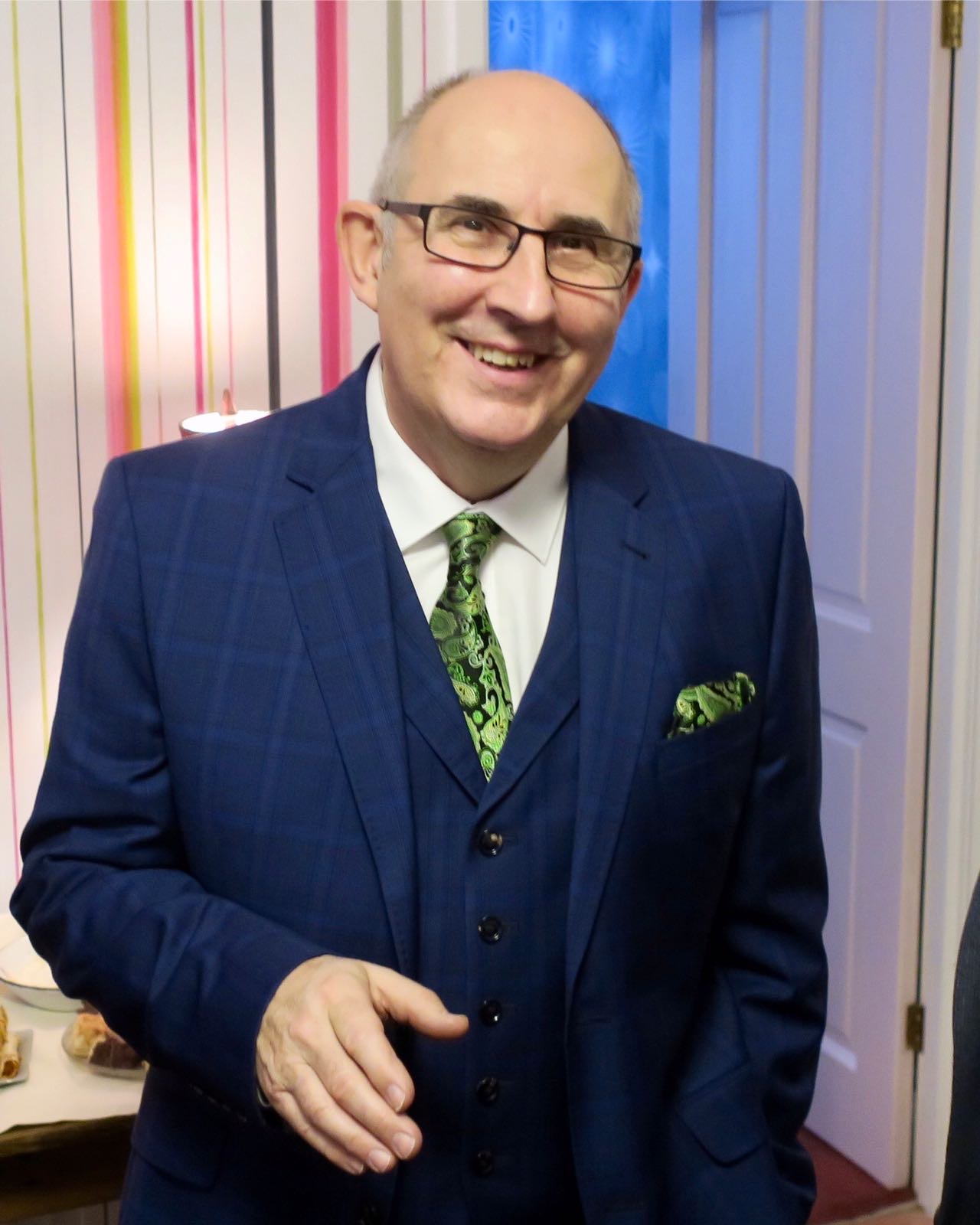 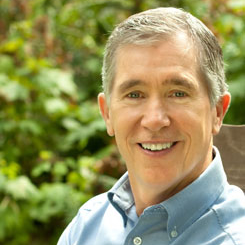 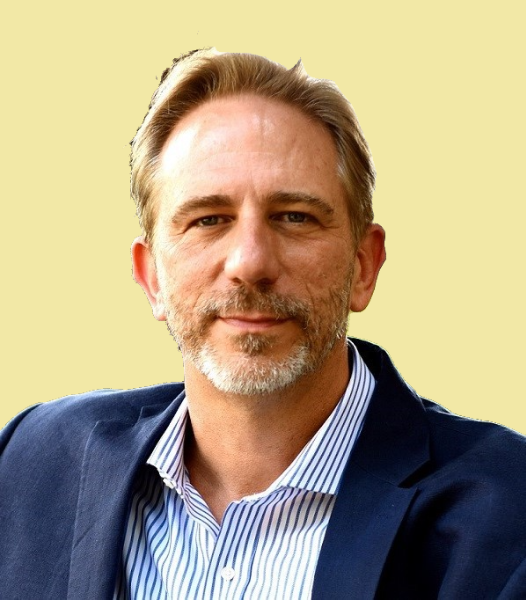