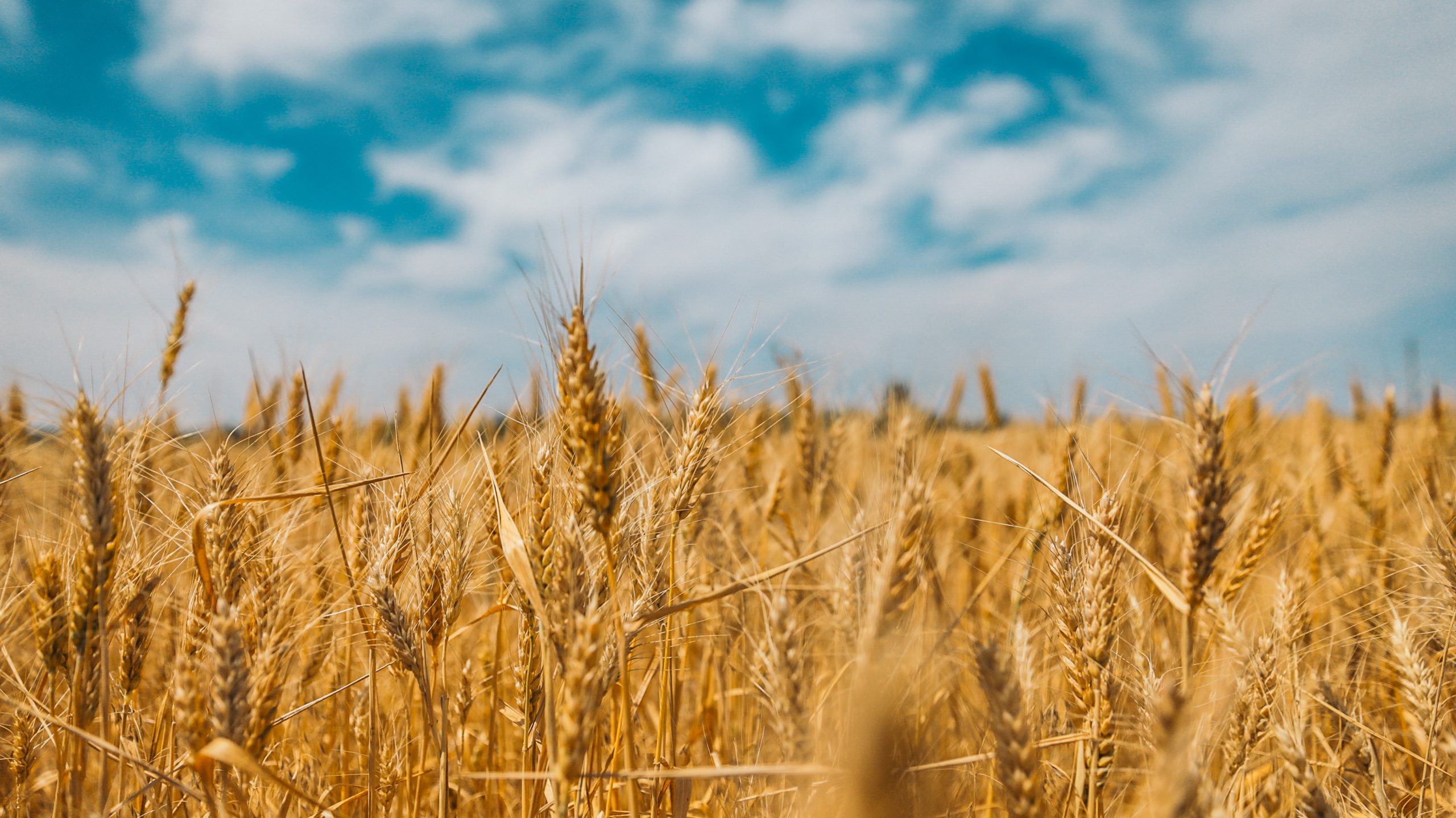 Against the weapon of prayer, Putin’s armies – for all their formidable appearance of strength – haven’t got a chance….

Joshua Searle’s reflection on Ukrainian Independence Day has been published in the Baptist Times. We reproduce it here with permission…

Exactly 31 years ago, 24 August 1991, Ukraine separated from the oppressive and corrupt regime of the Soviet Union and became an independent country. Since then, despite ongoing problems with corruption and several attempts by Russia to turn Ukraine into a vassal state, “the glory and freedom of Ukraine have not yet perished” – to quote the first line of the Ukrainian national anthem.

This year the Independence Day celebrations are especially poignant, given that Russia is attempting to destroy the Ukrainian nation by waging a war of mass extermination against the Ukrainian civilian population. Out of spite, it is assumed that today the Russian dictator Putin will intensify his barbaric attacks against Ukrainian civilian targets.

Meanwhile, the Ukrainian people continue to inspire admiration around the world for their resolute defence of freedom, democracy and justice. In February the Russians expected an easy victory and a “special military operation” that would last a few days, resulting in the establishment of a Russian puppet regime in Kyiv.

But now the Russian invasion has faltered and stalled and brought nothing but misery and/or death for millions of innocent Ukrainians, not to mention the thousands of young Russian soldiers who have returned to Russia in coffins after participating in this pointless and tragic war.

As a UK-based charity, Dnipro Hope Mission doesn’t get involved in the politics of the war. We work primarily with local Baptist churches in the eastern Dnipro and Zaporizhe regions to provide funding and resources to support our ministry projects and our aims are confined to providing humanitarian assistance and spreading the good news about Jesus Christ.

However, we do condemn the war on the grounds that it is causing massive unnecessary suffering, especially to vulnerable Ukrainians, for whom we exist to serve and help. The Russian invasion of Ukraine violates every principle of Christian compassion and we regard the armed assault on Ukraine as both a grievous sin and a great crime.

Many people known personally to us, including elderly and disabled residents of care homes which we support, have died in recent weeks because of shortages of essential medicines and the breakdown of vital supply lines, caused by the war.

The Russian political and military leaders, as well as the media propagandists who tell lies about the war, have the blood of thousands of innocent Ukrainians on their hands. We pray that they will all face a reckoning, either in this world or the next. Despite the horrors of the war, we still believe that God is working with purposeful intent to punish the evildoers and to establish His universal reign of peace and justice.

On this Ukrainian Day of Independence, it is our privilege to stand with our brave Ukrainian partners who are resisting the Russian invasion with weapons that are far more powerful than tanks, guns and warships: namely, with the weapons of prayer, solidarity and compassion.

Against the weapon of prayer, Putin’s armies – for all their formidable appearance of strength – haven’t got a chance.