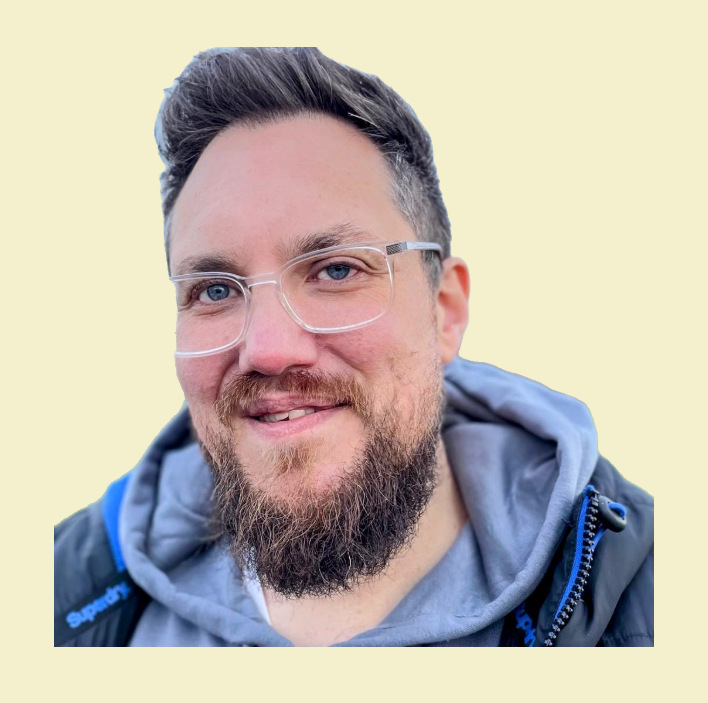 I was raised in a Christian home and I gave my life to Christ at the age of six. However, in the years that followed, I went the way of the Prodigal Son and turned away from God. Several years of substance abuse culminated with my body packing up and I almost died. Through a dramatic series of events, I ended up visiting a church ‘once’ to see whether God was real. During this church service, I encountered Christ in a life-transforming way! My substance addictions were taken away and I was healed. I was born again and received Christ as my Lord and Saviour.

Since this encounter, I have been on a very real ‘adventure’ as a follower of Christ, which has helped to shape and form my life, leading to a recent appointment as an accredited Baptist Minister in Edenbridge in South-East England. I have travelled various parts of the world and witnessed many different expressions of Christian faith – from eighty thousand people worshipping in a stadium (Bogota), groups people ‘drinking shots of the holy spirit’ (Toronto), and worshipping in a church where the meeting place was on a ‘hit-list’ to be bombed (Sweden).

My number one purpose is to live for Christ and His Kingdom, releasing and freeing lives to an authentic faith with Him.

It is an awesome privilege to be a part of  the DHM team, helping to share God’s love with the people of Ukraine and seeing the God’s Kingdom become a visible reality in this beautiful country! 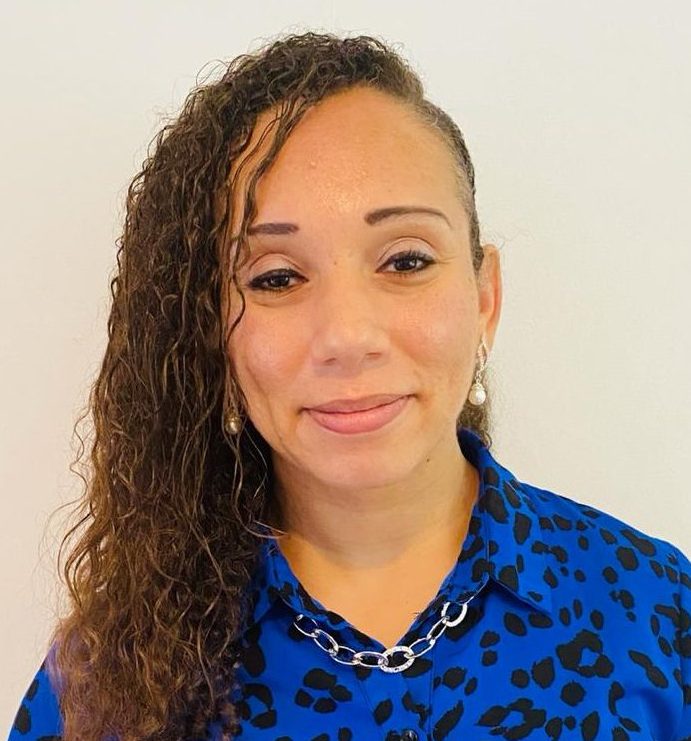 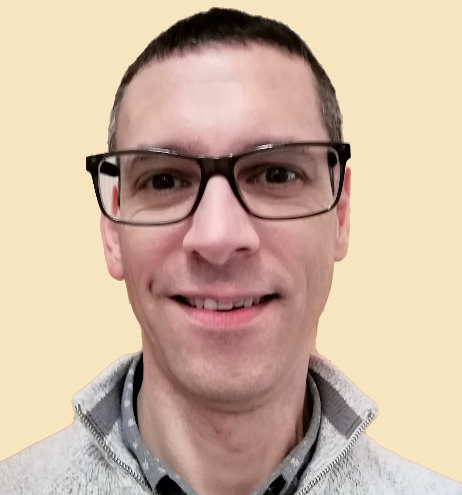 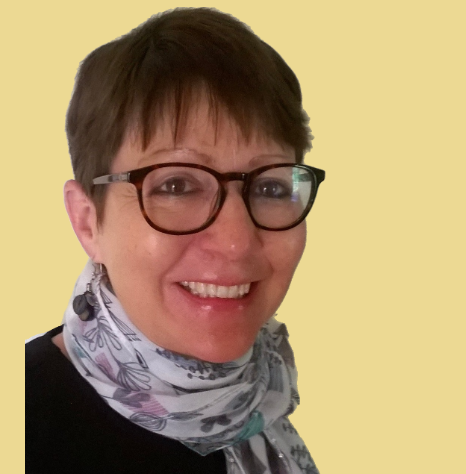 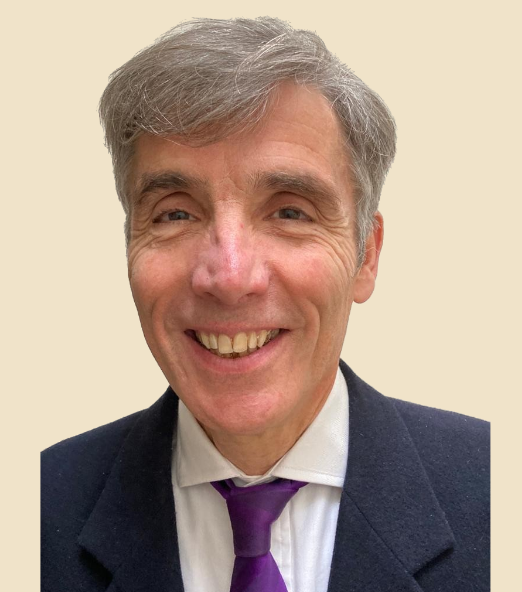